Welcome to GUBU.ie - if you're new here check out Housekeeping for more info. Any queries contact us. We're aware of an issue that our activation emails are not getting through to a handful of gmail users. If you registered but did not receive an activation email, let us know. If you're not so new here, you can dismiss this message.

The burning issues of the day
Post Reply
91 posts

Yesterday the reports were of seismic activity

In the last 24Hrs this has escalated to significant lava flows

This on top of economic collapse due to cv19 related curtailment of tourist activities, the islands are having a rough time of it.

Will banana production be bunched too ?
Top

Saw some photos on social media. Spectacular looking event but as you say likely to have economic consequences.
Top

Am I missing something here as I have seen coverage online but no mention on Newstalk, RTE etc.
Top

At least we are still here this morning and not washed away by a tsunami - come on, 2021!
Top

When I saw this news I remembered watching a Discovery documentary years ago about megatsunamis. The name La Palma and Cumbre Veija rang a bell!

Thankfully it appears such doomsday forecasts have been since downgraded!
Top

Saw that too and that's why I was puzzled by the lack of mainstream coverage.
Top

schmittel wrote: ↑Mon Sep 20, 2021 8:40 am When I saw this news I remembered watching a Discovery documentary years ago about megatsunamis. The name La Palma and Cumbre Veija rang a bell!

Thankfully it appears such doomsday forecasts have been since downgraded!

Fact is it is a very very tiny possibility that a large amount of rock could shear off and it would create a mega tsunami. Some day it might happen. So make merry in the meantime.
Top

Ncdjd2 wrote: ↑Mon Sep 20, 2021 9:22 am Tsunami floatation frogs are available on Amazon if your worried about it Isha

I live on a mountain

I'm a low lander, who can't swim, living in a bungalow with a hill about a mile away as the crow flies. I'm fecked. .
Top 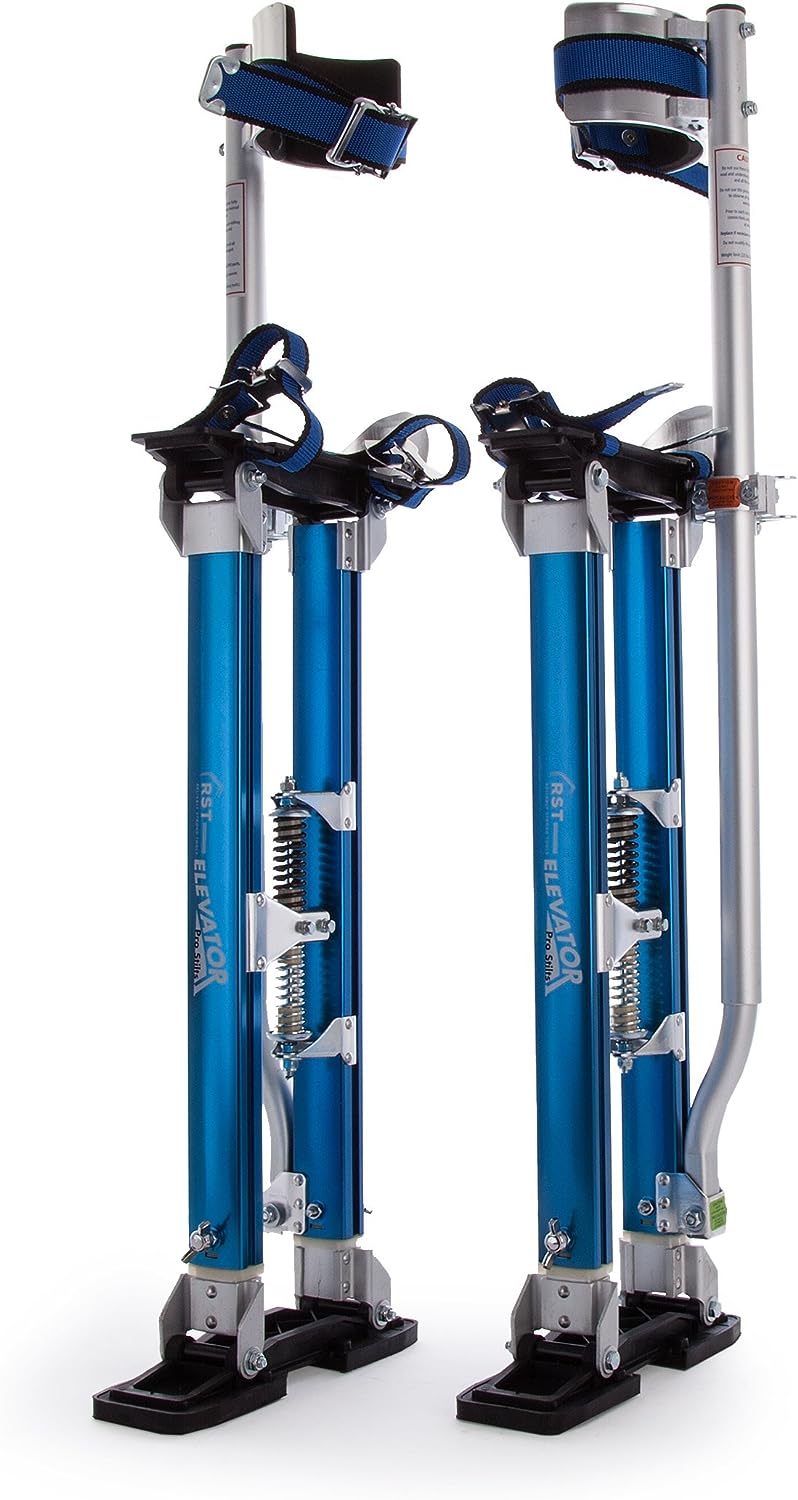 Time to head for high ground - RTE mentioned it on the news this morning as if the eruptions had just started today.
Top

dawg wrote: ↑Sun Sep 19, 2021 10:01 pm This on top of economic collapse due to cv19 related curtailment of tourist activities, the islands are having a rough time of it.

And the one guy who comes up with a creative solution gets a metaphorical kicking: Tourism minister derided for suggesting La Palma volcano could lure visitors to Spanish archipelago
Top

^^^
Nature is powerful, that lake was boiling over like a pot of water on the stove

I hope everyone got to safety alright.
Top

One of the original megatsunami scientists brings us up to speed:


We stopped monitoring movement at the Cumbre Vieja in the early 2000s, so have no idea what has been happening since then, and especially in the build-up to the current eruption. Nonetheless, it is important to recognises that the west flank of the volcano remains an actively unstable rock mass that will fail at some point.

We continue to be confident that a major, tsunami-generating, collapse is perfectly possible - even probable - at this volcano, whether or not any tsunami impact is localised or extended. WE DO NOT, HOWEVER, PROPOSE THAT IT WILL HAPPEN IN THIS ERUPTION. It is likely that when the west flank fails, it will do so during an eruption, but this could be 10, 30, or 50 eruptions down the line. The chances that collapse will occur during the current eruption are very small, but we cannot say they are zero.

OK, I get that the chances of this causing a megatsunami are tiny, but having said that, I'm still a bit surprised there is not more chat about it in our news reports. If it did collapse in anything remotely close to the fashion they originally mentioned, it has the potential to devastate the coastal towns of Cork, Waterford and Wexford.
Top

Janet ( lives in Tenerife ) provides updates on her blog

Janet and Clio O'Flynn do podcasts from time to time. This is the latest

It's getting worse today.

Doesnt look great tbh, but we're far FAR away from an apocalyptic eruption that could affect Ireland.
Top

Man, I would hate to be there

TheValeyard wrote: ↑Sat Sep 25, 2021 11:40 am Doesnt look great tbh, but we're far FAR away from an apocalyptic eruption that could affect Ireland.

Are you sure we are far FAR away from such a scenario? I suspect we are far away, but I cannot be sure. Can you? The only thing we are sure of is the eruption and seismic activity seems to be getting more aggressive by the day.

Of course if you put your trust in fact checkers, then all is well.


Based on our research, we rate FALSE the claim that experts have predicted the eruption in La Palma will cause a tsunami....Experts have thoroughly debunked it....Experts said such a landslide is extremely unlikely

Also new in her blog today is a piece on the trail from Masca to the beach below Masca.

Masca is one of the hamlets in the Teno region. Anyone going to Tenerife should consider bringing their hiking boots ( & day backpack ) and walk some of the trails of Teno area. Its totally beautiful and apart from a couple of routes easy and very safe

Lots of clips of the area on YT e.g.

La Palma coastline getting warmed up...

Translation: A small part of the cliff of #tazacorte in #LaPalma collapsed at 12 o'clock
Top
Post Reply
91 posts